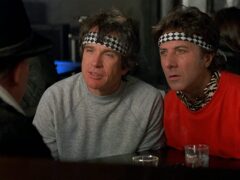 By now the reputation of Ishtar (1987) is more widely known than the film is seen. The narrative of that reputation has changed over the intervening decades from one of… Read more » 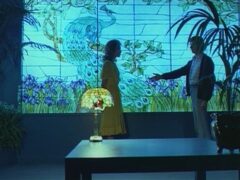 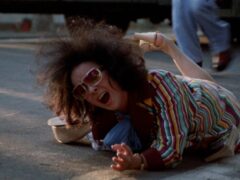