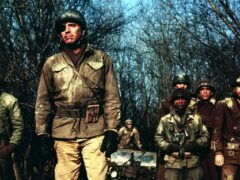 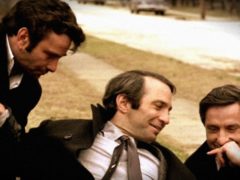 For a long time this film was nearly impossible to see. John Cassavetes is my favorite filmmaker and for a long while this title eluded me. My friend Dan had… Read more » 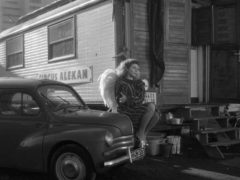 In 1987, after working in America for several years, Wim Wenders returned to West Germany, more specifically West Berlin, to make his film Wings Of Desire (1987). Wings Of Desire is, however,… Read more »