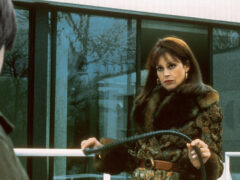 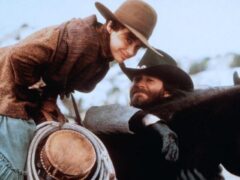 It’s not all that surprising that in the mid-eighties brothers Lawrence and Mark Kasdan would write a western about family values. Silverado (1985) is one of the better known westerns… Read more » 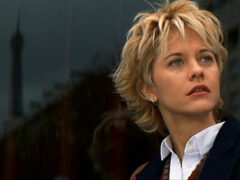 Meg Ryan movies were a staple of my childhood. With consistent regularity the whole family would sit down to embark on one of Miss Ryan’s romantic adventures. Some were really… Read more »