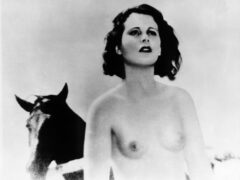 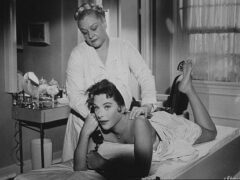 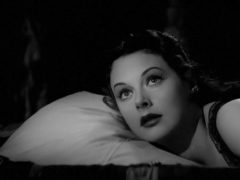 I didn’t really immerse myself in the work of Edgar G. Ulmer till late in 2012 after reading Todd McCarthy’s indispensable The Kings Of The Bs. This was the fourth… Read more »