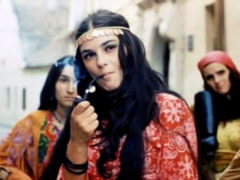 Even today there still remains a relative void of criticism surrounding latter day Soviet Cinema available in English. For the most part critical discussions of Russian cinema during the late… Read more » 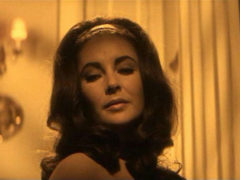 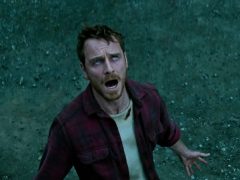 This review was first published during the initial release of this film. Bryan Singer’s X-Men: Apocalypse is not about a dystopian future, but rather how the X-Men manage to avert… Read more » 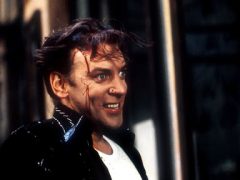 Bernardo Bertolucci’s death so soon after Nicolas Roeg’s clearly signified the passing of an era of filmmaking. 1900 was the first Bertolucci film that I ever saw. I was given… Read more » 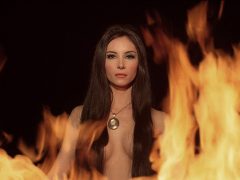 Superficially, Anna Biller’s The Love Witch (2016) may seem like nothing more than a pastiche; some cross between Alfred Hitchcock’s Vertigo (1958) and Terence Fisher’s The Devil Rides Out (1968)… Read more »

1969, Norman Mailer runs for mayor of New York City and loses. A few months later, Mailer journeys to the Hamptons with a film crew and entourage to produce his… Read more » 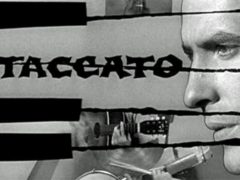 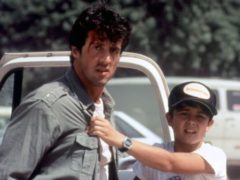 The production team of Golan-Globus came from Israel with the intent of reviving America’s art house cinema in the early eighties.  Though they managed to produce a handful of artful… Read more » 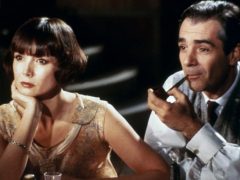 Alain Resnais is a difficult figure to place within the world of the cinema. He is most certainly an auteur, an intellectual, and a humanist all at once, imbuing his… Read more » 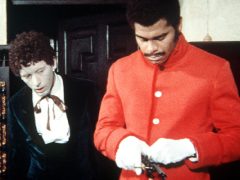 “I love you. Now I know I can finish this film!”-R.W. Fassbinder to production manager Peter Berling on the set of Whity. Whity (1970) is a first in many respects… Read more »