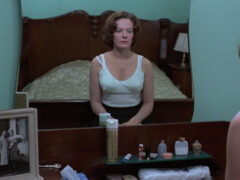 It’s impossible to articulate how momentous it is that Jeanne Dielman, 23 quai du Commerce, 1080 Bruxelles (1975) topped the Sight & Sound poll of 2022. Over one thousand film… Read more » 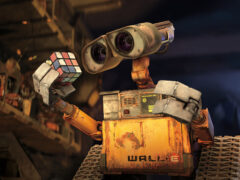 In an email sent out to subscribers on September 8th, 2022, Criterion Collection announced that they will be releasing Andrew Stanton’s film WALL-E (2008) on 4K UHD. WALL-E will mark… Read more » 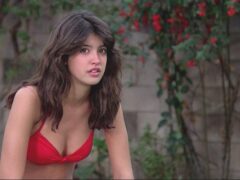 Every summer for as long as I can remember Hollywood has released at least a dozen epic blockbusters. These have been high-octane spectacles that specialize in escapism with little regard… Read more » 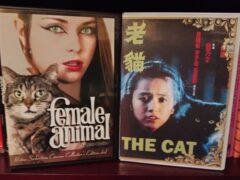 With the announcement that, in Germany and a handful of other European countries, Playstation/Sony will be deleting all of their Studio Canal titles from their digital library physical media (VHS,… Read more » 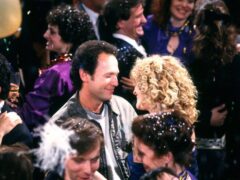 2021 has been a truly tumultuous year where tragedy has followed tragedy from start to finish. Our world has changed and continues to change one national trauma at a time…. Read more » 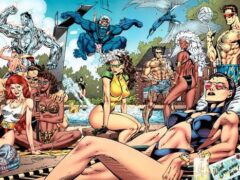 There are three major events in popular culture that formed my generation’s childhood. The first was Tim Burton’s Batman (1989), followed by the publication of X-Men #1 in 1991, and… Read more » 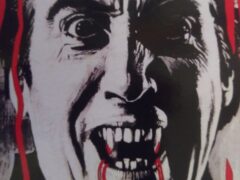 Shout! Factory recently announced that they will be including an exclusive action figure of Saint-Exmin (Sybil Danning) from NECA with their new steel book of Battle Beyond The Stars (1980)…. Read more » 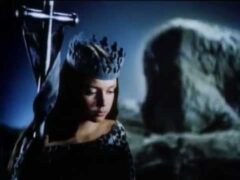 In 1982, semiotext(e) published Vol. IV, No.2, The German Issue.  For this publication Hans Jurgen-Syberberg contributed the piece Our Syberberg.  In a one-paragraph essay Syberberg not only outlines the purpose… Read more » 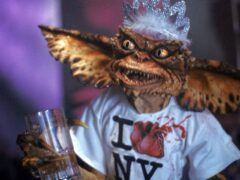 Every blogger has been editorializing on the subject of this year 2020. It has been, at best, a hard year. But instead of focusing on all of the negative aspects… Read more » 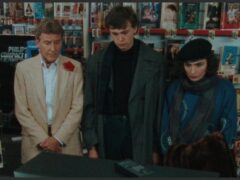 Corporate Power applied to art produces a product which is on balance equal to Liberace stripped of his virility. – Norman Mailer, Some Dirt In The Talk Big corporations still… Read more »