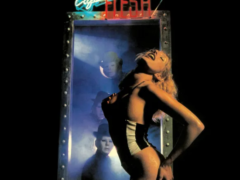 Mitchell Froom’s soundtrack for the pornographic cult classic Café Flesh (1982) is finally getting the widespread attention it deserves. Although Froom released much of the music he recorded for the… Read more » 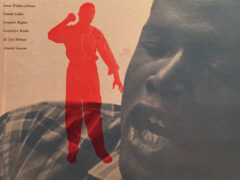 As the world continues to mourn the loss of Sidney Poitier it seems fitting to shine a light on one of his most overlooked projects, the album Sidney Poitier Reads… Read more » 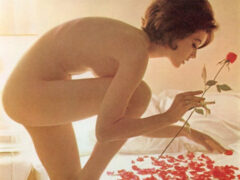 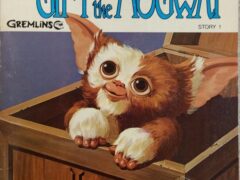 Back in 1984 Walt Disney Records issued a series of five read along records exclusively through Hardee’s. Each of the five records spanned a section of the film Gremlins. The… Read more » 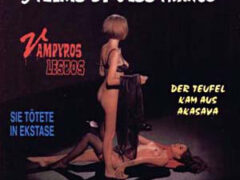 If you’re savvy enough to pick up a copy of Severin Films’ release of She Killed In Ecstasy (1971) before it goes out of print, then you’ll also be getting… Read more » 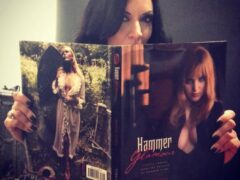 Hammer Glamour, a coffee table book from 2009 by Marcus Hearn, is ostensibly a collection of promotional photographs of Hammer Horror starlets. Every major female star is profiled in alphabetical… Read more » 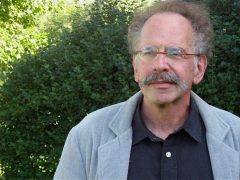 I first encountered Peter Biskind’s Easy Riders, Raging Bulls at a friend’s house in high school (probably between 2005 and 2007). We had just finished swimming and were relaxing poolside… Read more » 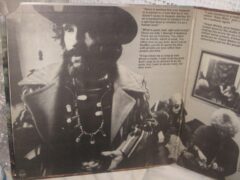 No matter how one feels about The American Dreamer (1971), one has to admit that it has a pretty amazing soundtrack; Gene Clark, Hello People, and John Buck WIlkin all… Read more » 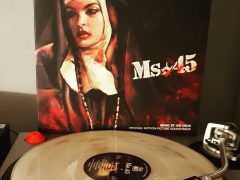 This is one of my favorite records and I think that it is worth discussing in-depth: The Death Waltz Recording Company release of Joe Delia’s soundtrack to Abel Ferrara’s Ms. 45 from… Read more » 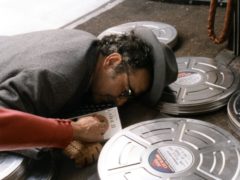 “Looking at Histoire(s) du cinéma, the first chapter especially, I got the impression there had been three major events in the twentieth century: the Russian revolution, Nazism, and cinema, particularly… Read more »